Millions of Modified Cars Could Be Banned From British Roads

modified and classic cars could be banned from Britain’s roads. They believe modifying a car deems it more dangerous, therefore their plans aim to make it illegal to modify a car from its factory condition.

The European Commission plans to ‘shake up’ the MOT ruling making it virtually impossible for all classic and modified to pass, meaning owners would be driving illegally. 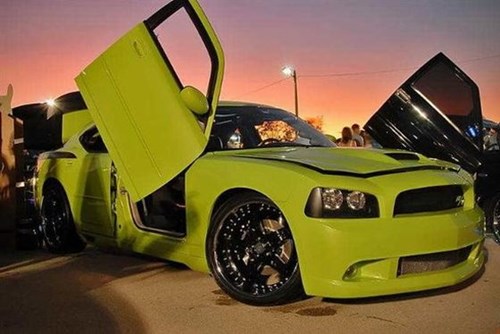 This shocking proposed law could mean the loss of jobs for millions of people and the billions of pounds spent on car modification could cripple the industry.

Some modifications are outrageous and perhaps restrictions should be put in place, however, the majority of modifications do not make a car more dangerous or mean that the vehicle is no longer safe.

European Union representatives claim, that modifying a vehicle from its registered state makes it a greater safety risk. From changing the windscreen wipers to new break lights all these ‘modifications’ (if you could call them that) would fail its MOT. 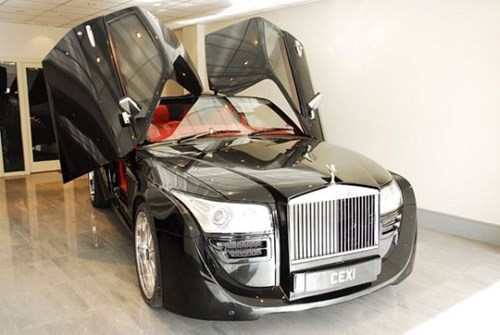 Motoring professionals and motoring companies are in up raw about the proposed plans as they believe it is an unnecessary precaution that will make getting and MOT almost impossible. The average car owner dislikes going to the MOT centre as it is, if the new legislation come into place people are more likely to avoid getting a MOT where possible.

You may have also heard that the EU plan to define any vehicle more than 30 years old as classified and historic and therefore will not need an MOT certificate, under the condition that the car has been maintained in its original condition, including its appearance.

The majority of ‘classic’ cars are often modified in order to make them safer, with modern technology. So a car that has been modified to conform to safety regulations will fail its MOT because it would be classified as unsafe, even though it would without a doubt be much more reliable and secure than the factory standard vehicle. 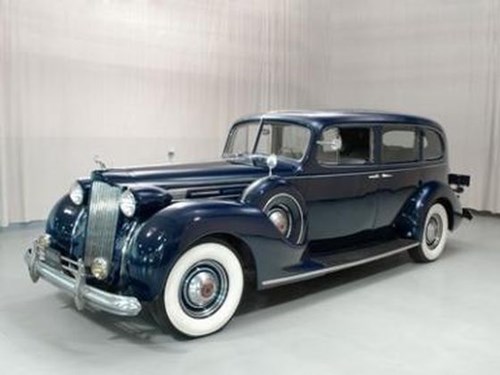 It is still far too early to comment on specifics of the legislation as a number of the proposals could be changed or dropped, but watch out for further news.