Most modifications are something to stare at, but these cars are in a league of their own. We have compiled a list of the most ‘chavvy’, outrageous and over the top modified cars. 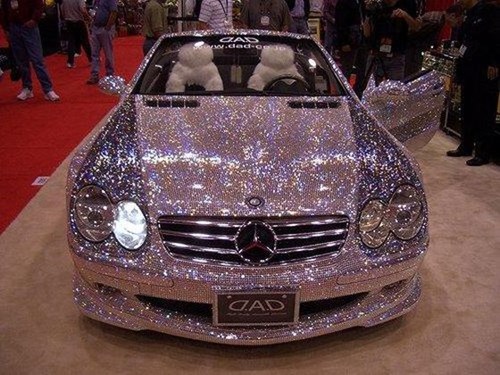 Taking ‘Vajazzle’ to the new extreme, this Mercedes Benz SL 600 has to be one of the most ‘chavvy’ modifications seen yet. Studded with over 300,000 Swarovski crystals the car comes in silver, gold and pink. 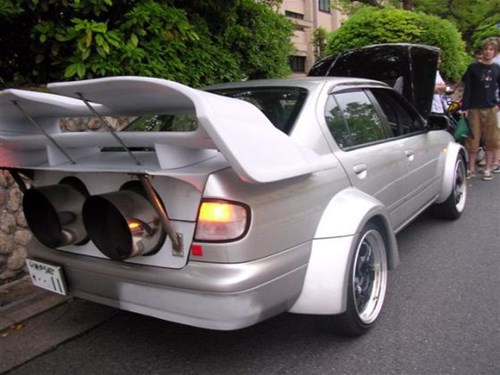 The bigger the better does NOT apply here. These exhaust pipes are outrageously large and have a spoiler to match. Some may say over the top but the owner seems to like it. 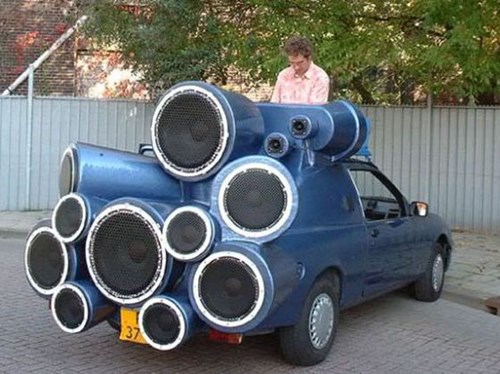 Party anyone? This has to be the craziest sound system seen in (out of) a car, whether the car is drivable is another question but the DJ seems to be having fun. 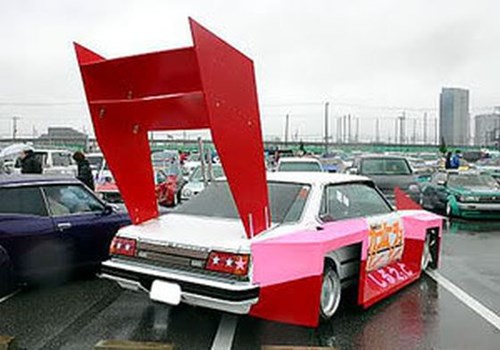 Spoiler Alert! Is this the world’s worst spoiler? The owner appears to have simply stuck some cardboard boxes on his car and called it modified. 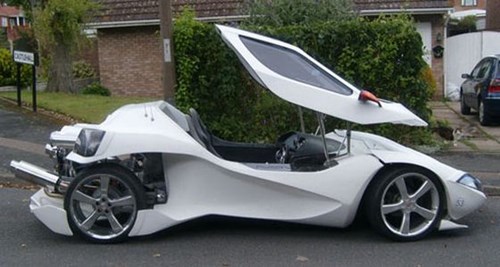 What this started life as we will never know. The truth is, if we did know we would probably cry at what the owner had done to the original car. It looks like the modifications are incomplete but apparently this is the finished design. 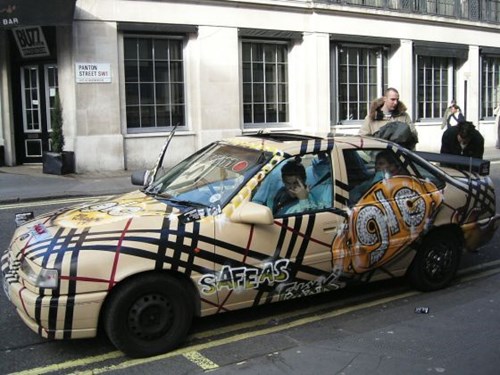 Vauxhall Chavalier! Burberry print has never been appealing than when it is painted onto a Cavalier. This ‘Chavved-up’ car belongs to the group ‘Goldie Lookin Chain’ as a promotional tool, let’s hope it got clamped and crushed for parking on double yellows. 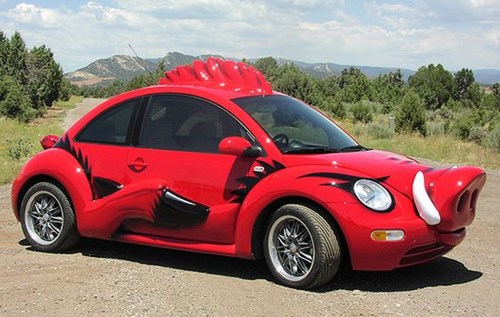 Hakuna Matata, a car designed on Pumbaa from The Lion King has to be one of the better looking cars based on cartoon characters, although still not something you would want to purchase.