On the 10th of June 2014, Performance Vauxhall continued their yearly show, and as always it was a massive success!!! 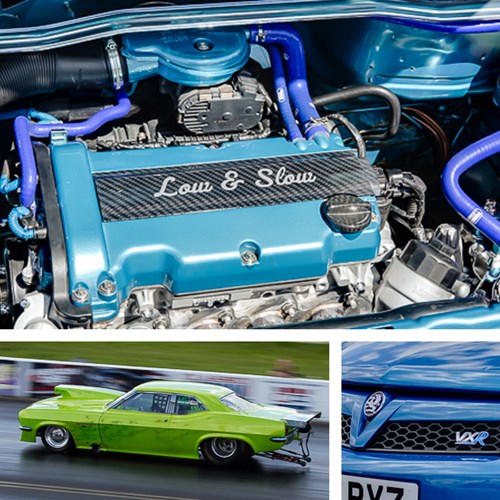 Crowds turnt out in their hundreds, completely selling out the show, and typically, like every year, it was extremelly hard to see all the events in just one day! The weather was beautiful, making the days events just that much better.

From the early hours of the morning traders were raring to go with their pitches, expecting and preparing for the massive influx of crowd through the Santapod gates. You could see just how packed the event was throughout the day from the Total Vauxhall stand, towering over the days events! Looking out from the balcony was  extremelly spectacular as all club stands, show cars, and traders could be spotted! 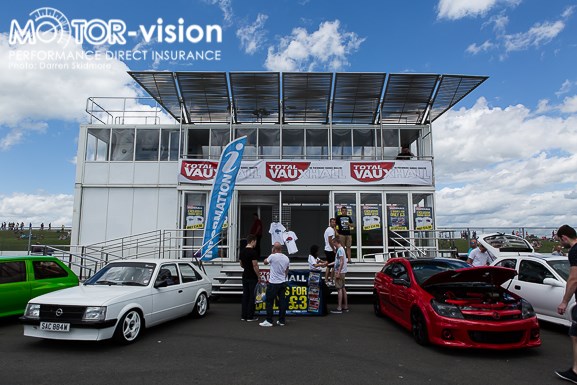 Not only were the traders pitches packed at any one point, but the race track had its wear of the day as well with cars lining up continuously, from start to finish to give it a good old go! Some of the most popular cars of the day included the Corsa-C and Corsa VXR. The older generation of Vauxhall’s wore the track down, including the likes of the MKII Astra GSi. 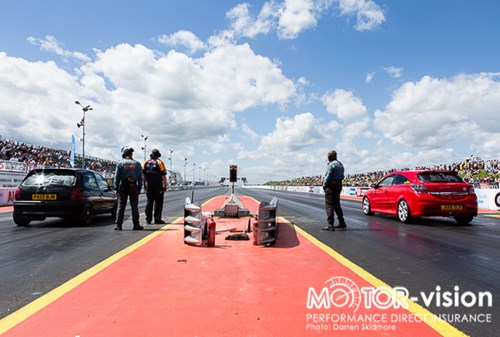 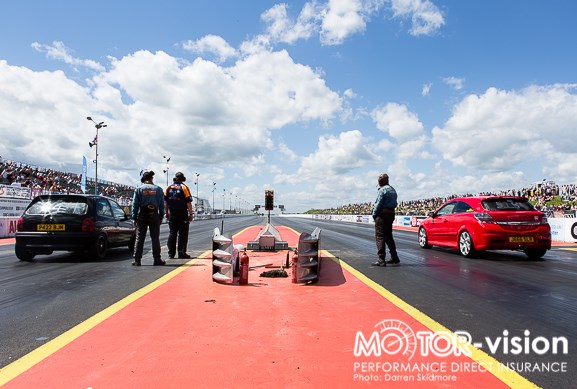 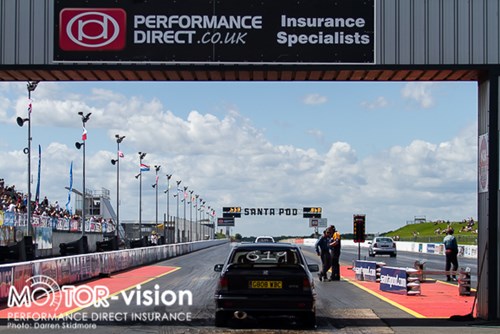 All show cars were polished and waxed to the extreme, some of them to the point where you could see your face perfectly!! An example of this would be the Vauxhall Monaro as shown below. Competitions went on throughout the day, and some of the traders show girls made a lovely appearence, adding to the days events! 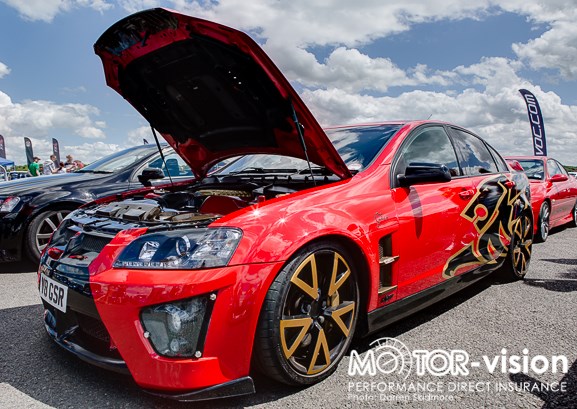 Overall the show can be deemed a massive success, from the hundreds that attended, to all the traders that participated, once again Performance Vauxhall have pulled it off! Just now to think about how they’ll make it bigger and better next year, hmmmm…